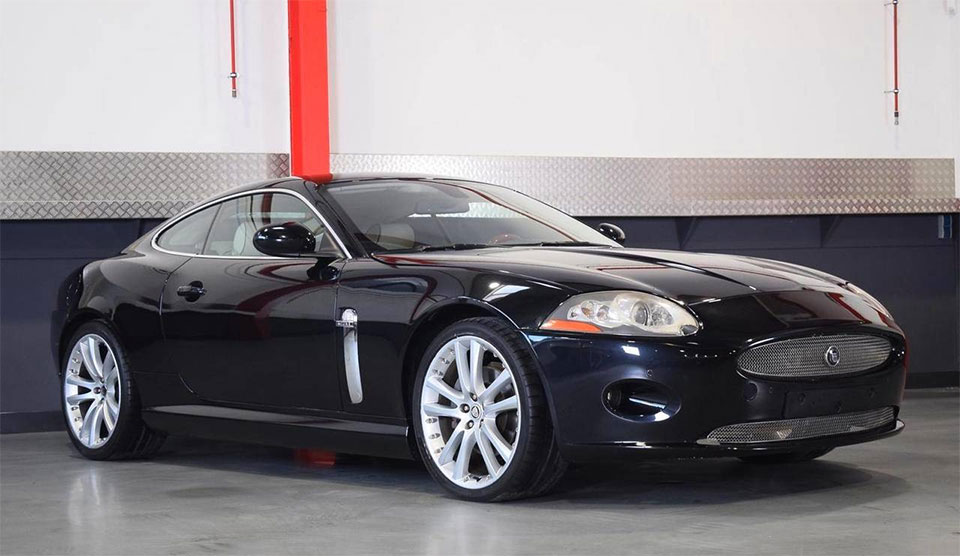 We live in the golden age of technology where cars are more than a symbol of necessity. This progressive period in car design is backed by a new generation of giant engines that are class, style and power personified.

So, here this list below unveils the name of such people who have become well-known for their inputs in the automotive industry, and more importantly design.