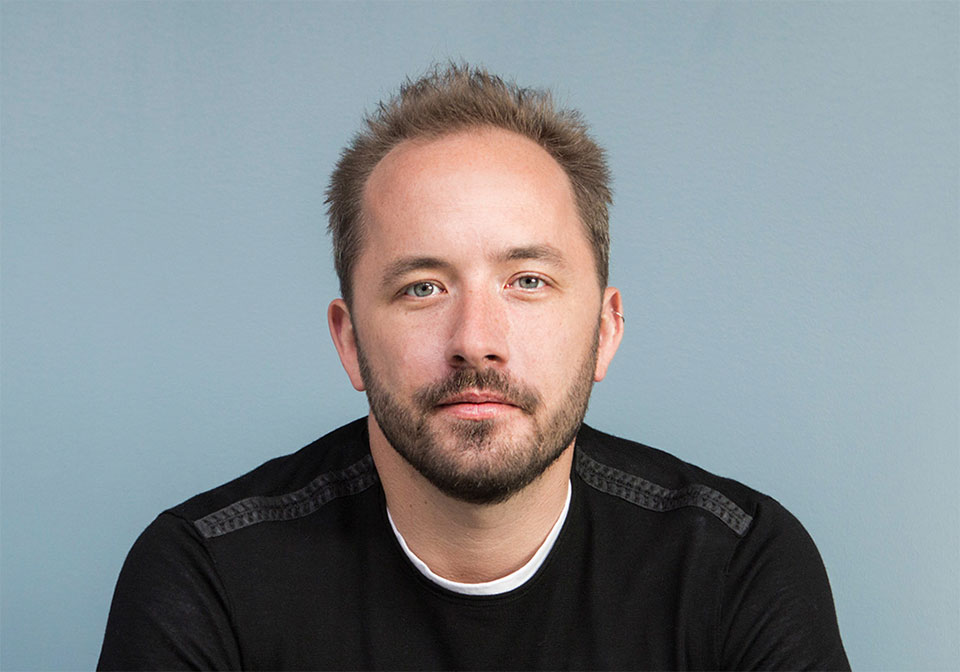 They are young and women chase them since they have a large fortune. Some, of course, got married at a young age. In this article you will read about the most handsome billionaires who are successful entrepreneurs.

Are Your Managers Creating a Toxic Work Environment?
The Great Resignation: 3 Steps To Retain Your Valuable Talent
Hypocritical Leaders Make Poor Leaders
Lost Fabergé Egg on Display in London
Getting back to a State of Unitedness …