by admin
in CEO Business Education

Growing up many of us had extremely talented friends and family that we admired. Maybe they caught on to math much quicker than us, or they were better at drawing or some other skill that we lacked at. In my household for example both of my brothers were prolific readers, they both got that talent from my mother. If it was a book they were really looking forward to they would pick a day out and read the whole dang 900 page book that day. Maybe it took them 10 hours to do it, but they would finish that book as soon as they got it. For me, I was never really a, sit down and read person. For me, my talents when I was growing up was my physical strengths. I was lucky enough to be blessed with a certain amount of physical talent, which I’m still clinging on to today as much as I can. Therefore, being that I was physically gifted, I played as many sports as I can.

For the most sports came very easy for me. I would say I had a lot of low end torque. Able to overwhelm my opponents with a burst of speed and strength, however, I wasn’t the fastest or could jump the farthest. That title went to one of my friends, he could absolutely jump through the building so to say. So much so that he was one of the best athletes in all of the state. He was favored at every single track meet that he would go to. He had a huge ego and a talent to match it. However, all of that came to a crashing end when he was bested at the highest tournament for the state by 3 inches; plagued with injuries he placed second, second to an opponent that he was clearly much better than. With his ego still firmly in control of his emotions, he refused to take the podium. His train of thought that he was better than the opponent that beat him and he refused that he was better than him. It was also the first major failure of his life.

That failure stuck with him and still does today. He is plagued by that failure, he has molded his life around that failure in one way or another, almost refusing to put himself in another high risk situation for fear of damaging his ego even more. Although of course he has plenty of life to live and to overcome that failure, he still chooses not to. Whenever a challenge rears its head, he turns away and goes away from it, rather than attempt to conquer it. Why I like to share this story on my business blog, because facing fears and overcoming failures is something we all have to face over and over again if we are to reach our true potential. The more you put yourself in front of challenges and failures, the less and less you will be paralyzed and held back by that nonsense. Do you know anyone like my friend? Are you that someone scared of failure, scared of your true potential? You might be, but I urge you to overcome those fears and face it head on. Your full of untapped potential, use it!

To get a free half hour consolation please reach out to me on our contact page.

Check out our podcasts below 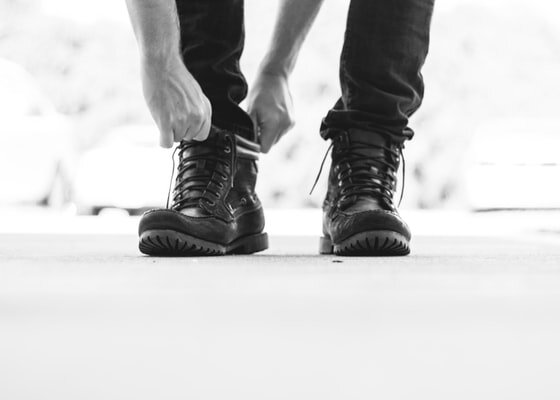 Helping entrepreneurs grow their business by the bootstraps. 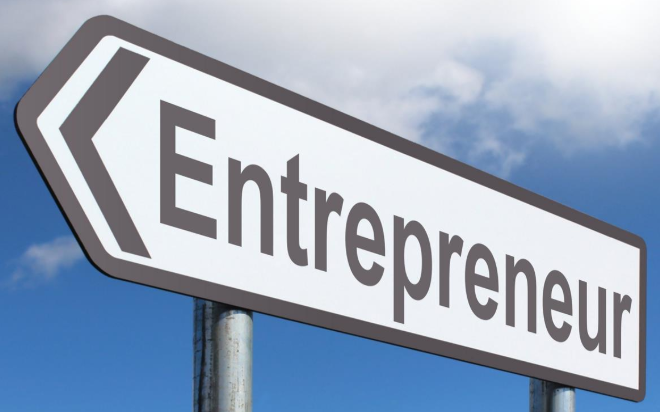 How to Inspire the Next Generation of Texas Engineers

Can Investors Create Profitable Trading Strategies Based on Academic Findings?

How to Build a More Diverse Environmental Movement

How Does Economic Uncertainty Play Out at the Local Level?

Managing Up, Managing Across, and Retaining Your Best Employees

Can Investors Create Profitable Trading Strategies Based on Academic Findings?