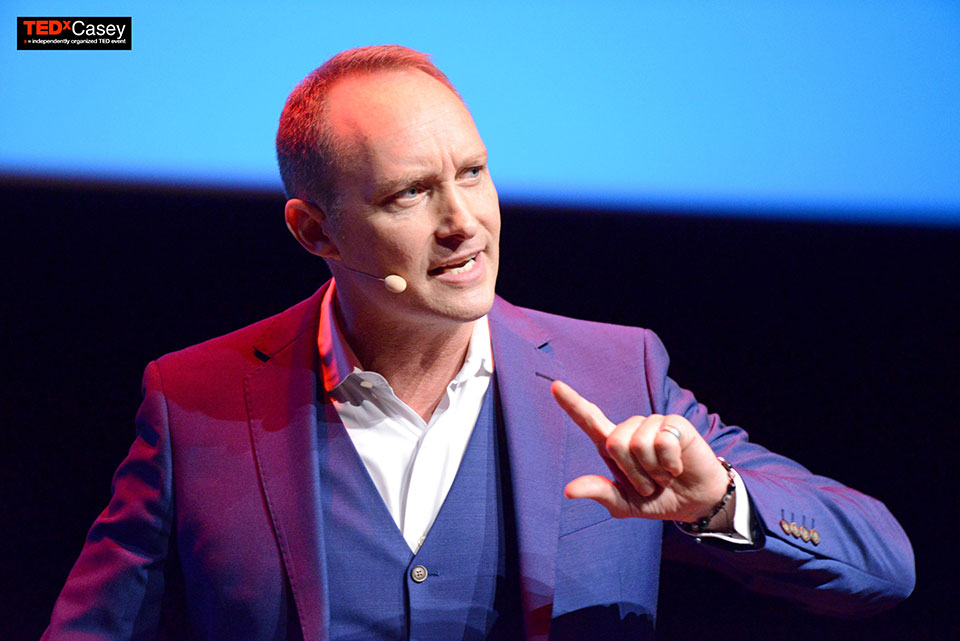 ‘Economics’ is a social science: knowledge associated with production, consumption and wealth transfer through behaviour and economical agent interactions. Generally measured in absence or achievement of material prosperity.

Thomas Schelling first coined ‘Egonomics’: suggesting individuals suffer split personalities. The present self wishing something now, short term (eating a cookie) whilst future or past self desires something different and opposite (a leaner body).

The book ‘Egonomics: what makes ego our greatest asset or most expensive liability) painted an expanded view of egonomics, especially in relation to economics of business. Since it’s publication in 2008 we don’t need white papers or additional scientific research to evidence the rise of the inflating ego.

When operated on excessively, or left unchecked, ego, seriously sabotages success. Not to mention the quality or legacy of our impact on society. You only need see the string of public figures (Harvey Weinstein, Jeffrey Epstein) whose egos married with poor ethics or social behaviours are finally held up to account.

Simultaneously, whether we like it not, personas leaning in too hard towards the polar opposite, being timidity, likely find their messages, no matter how important, missed amidst the digital noise or otherwise eaten alive!

Finding balance then with authenticity, humility and appropriate humble bragging will help you blend economics and egonomics in the digital age.

There are studies suggesting a potentially higher ratio of psychopaths, or selfishly serving individuals, in C-Suite roles than other areas of business. Industrial psychologist Paul Babiak and criminal psychologist Robert D Hare described this phenomenon as ‘snakes in suits’! It’s also been argued that success in senior leadership simultaneously requires leveraging some egotistical traits.

I recall a 3-way conversation when a astute 3rd party prodded a CEO observing ‘you’re a bit of a political animal aren’t you!’ The exec turned to me for support, ‘no, I’m not, am I Mark?’  To which my authentic and candid answer was ‘well, yes, you can be’ given I’d seen and experienced the politics first hand.  His final reply said it all:  ‘well, you’ve got to be in this sort of role at times.’

The point is playing politics doesn’t go unnoticed. A lesson not reserved for senior leaders alone. We see the impact of excessive ego creating cultures like that of win at all costs. Yet we also now see pushback where this happens. Temper spirations via political clambering. Sure, there are times we need form strategic alliances, just make sure it’s not sneaky, back stabbing or at the expense of others. Adopt a little more transparency or a quid pro quo approach in kind.

Another phenomenon has been the explosion of ‘personal brands.’ An area egonomics is now well and truly rooted! We even have senior world leaders, by their own admittance (think Trump) acknowledging without self promotion via digital it’s unlikely he’d have held the position of POTUS at hand.

Branding, once reserved for corporates., is now something every kid with social media seems to be studying, only repackaged as ‘the mastery of self-promotion.’! Who can blame them. Algorithms determine who gets seen or noticed in our world. They’re glad to be fed through social currencies of popularity, addiction and heavy usage. Noble, or important things, like facts, quality in the typical sense or well earnt credibility aren’t always at play. The scarier side of the impact of these tools and their usage is coming more to light through expose type documentaries like ‘The Social Dilemma’.

If I draw again on personal example I find myself coaching some people who, by their own admittance, find themselves out of their depth. Having forged a career focusing selling themselves on capes of bravado, fictional titles or regular self-promotion. All of which may look great on paper or at surface level until you reach a level of visiblity or responsibility you can no longer hide. A lack of skill consolidation will catch up and that personal brand translates to a lower level of trust or faith.

Focus on quality of character rather than title, position or personal brand. We can accelerate our skills through dedication or improved focus in learning. The fact Linked in or Facebook allows you be a CEO, because you decided, is a little like Monopoly money: it doesn’t actually make it so.

Fake it till you make has become a misused aphorism

The exact origins of this well-worn mantra are a little misty. Yet it’s certainly been banded about aplenty in disruptive or innovative cultures born out of start-ups or excitement in places like Palo Alto. Recently, Atlassiaan announced their plans to create a silicon valley tech hub in Sydney. We can only hope any Australian type eco system for innovation brings only the good stuff overseas predecessors plus reeducate  or reframe what  expressions like faking it till you make it is truly about.

Saying yes to opportunities is one thing: provided you;ve fundamental capabilities, or an ability to collaborate, learn and fill any credibile skill gaps, close at hand.  Half truths, blatant lying or perpetuation of myths, tools of the ego have a tendency to catch up. There are so many examples yet Elizabeth Holmes, and the rapid rise and fall of Theranos, seems an obvious contender for an Aesops style fable here. The lesson being we may well begin working on ideas believing our capabilities are competent and it’s possible. Yet where a point is reached where we’re out of our depth, creating fiction or lying, at that point perpetuation is no longer a healthy use of the aphorism. At worst, it’s fraud, corruption and criminality.

The fact that social media platforms continue to reward ego driven shallow metrics or popular engagement serves only to add fuel to an out of control fire. I’ve even read people completing courses they thought genuine only to find their certifications aren’t valid. Digital companies don’t check for diligence or credibility really despite what they say. That responsibility still lays in your own hands. There’s even stories emerging where students have learnt to falsely answer tests that still get passed by the AI grading systems.

Barriers of entry towards ‘credibility’ have become non-existent or a joke when you think about labels like ‘social proof’.  Tagging oneself in pictures with bona fide accomplished public figures doesn’t mean the same skills have now magically transferred to you.  And hacking, buying or claiming false qualifications won’t serve that quality character economically in the course of a lifetime.

A final thought for the timid

For those silent achievers, a little more humble or less comfortable thrusting themselves into the limelight, sadly the price of humility in the digital age may mean economically falling behind.

The digital world is a little like a working class global dinner table at the height of the great depression: those who scream loudest or fight hardest are the first to get noticed and fed.

So if you are shy when it comes to self-promotion realise it’s okay to let people know your achievements. Err to the side of quality content and insights, well researched stories over selfies that an inspirational quote somehow, loosely, seems to fit as a caption.

You can be seen or heard a little more without being egotistical. Remain focussed on human connection, humility, adaptability, empathy, kindness, greater awareness and consideration for the world outside of ourselves.

Excessive ego kills anything good when it comes to sustainability: trust, ideas, collaboration, productivity and ultimately results. And if we come back to the idea of ‘Egonomics’ in the style of Thomas Schelling: we can have a fun diet, we can eat cookies (we can promote ourselves) whilst simultanouesly remaining lean. Our ego’s needn’t get so fat!

References:
Steven Smith and David Marcum, in their work Egonomics: what makes ego our greatest asset or most expensive liability.
How AI-Driven Systems Can Be Hacked at Forbes.
Flawed Algorithms Are Grading Millions of Students’ Essays at Hacker news.
Atlassian will work to create ‘Australia’s Silicon Valley’ in a new Sydney tech hub at Businessinsider.
Have you read?
Fascinating Places To Visit In Ireland.
Breathtaking Beaches In Italy.
Best Beach Honeymoon Destinations.
France’s Best Breathtaking Beaches.

On Newsstands: WOW Autumn 2020
The Second Louis Vuitton High Jewellery Collection is an Exploration of Cosmos
How To Partner With Schools To Close The Skills Gap
Brian Moynihan: ‘What Does Society Want From We CEOs?’
Iwan Suastika Crafts A Universe of Vivid Colours and Fantastical Beasts