10 Reasons I hate having a January birthday

by admin
in Lifestyle


I Must Confess: I hate having a January birthday.

Yes, earlier this month I celebrated another birthday! According to one article I read, I’m now considered a “senior” rather than “middle aged” but my response to that is a great big raspberry: PFFFFTTTTTTT.

I’ve always felt cheated because I have a January birthday. Here are ten reasons why…

10 Reasons I Hate Having a January Birthday

1. When I was a kid, I never got to celebrate my birthday at school like so many of my friends did, with a cake or just generally being made a fuss of. In hindsight, I was actually pretty lucky to have holidays every year for my birthday (for at least the first 19 years anyway!), but it didn’t feel that way at the time.

2. Of course, early January is peak summer holiday season here in Australia. This makes it rather difficult to have a party or other celebration, with so many friends missing in action!

3. Even if folk are still around, they are exhausted after all the excitement of Christmas and New Year. Which also means …

4. … That they are also broke after Christmas and New Year, so can’t really afford another night out to celebrate …

5. … Let alone the cost of your present!

6. Speaking of presents, I hate receiving JOINT birthday/Christmas presents. People don’t do that for folk whose birthdays are in July – so why should I get this sort of scabby treatment just because of the poor timing of the anniversary of my birth?!

7. And, please don’t wrap my birthday present in Christmas paper. It’s just not right and doesn’t make me feel special at all.

8. Even the weather is against the January birthday-ite. It’s generally hot as Hades; and the day nearly always ends with a thunder storm!

9. Having a Summer birthday means that I have never received a pair of slippers, a dressing gown, a jumper or a pair of PJs for my birthday. I am so jealous of my sister with an April birthday. I feel so deprived!

10. And finally, there is such a long, long time between my birthday and Christmas …  about 352 days to be exact. That means no celebrations most of the year, and even worse, NO PRESENTS (thank heavens I have kids, I love the way that Mother’s Day breaks up the drought!) 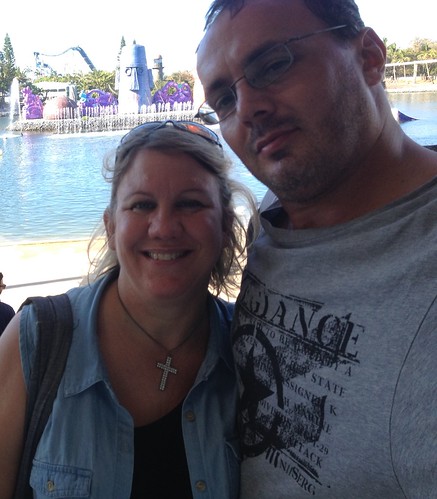 Although when we were planning to have children, I swore black and blue that I would do everything in my power to avoid a December/January birthday for my precious babies!

Luckily they were born in May and November … it was a bit close for Miss 25, but she just wasn’t interested in arriving any earlier 😉

When is your birthday, and do you love or hate having it at that time of year? Did you try to avoid having a baby in December/January or am I the only nutter that was worried about it?!

NB This post was originally published in 2014; I’ve revised and updated it for 2022.

The Importance Of Properly Maintaining Your Backyard

The Importance Of Properly Maintaining Your Backyard